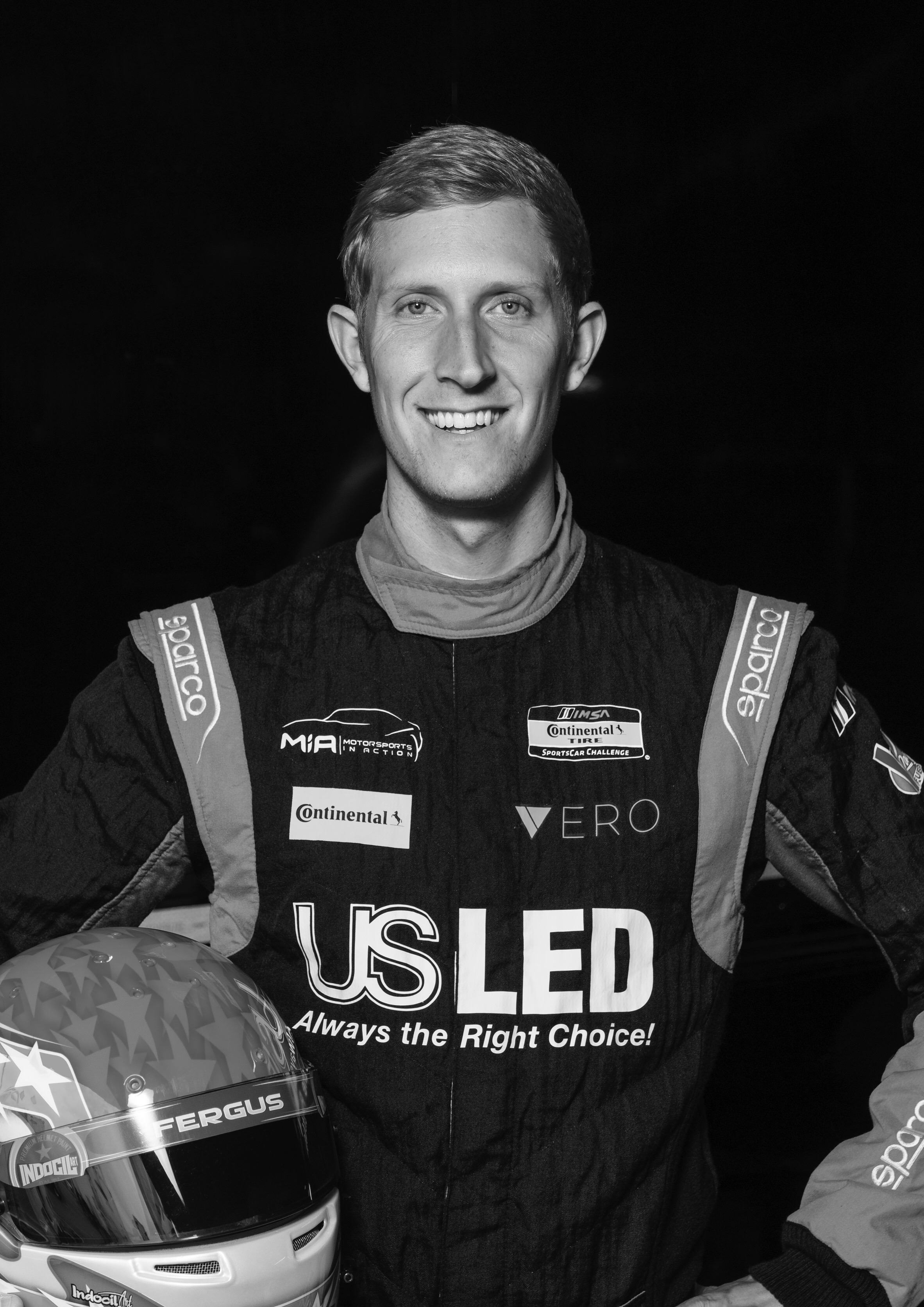 Fergus continued to climb the sports car racing ladder. After a brief stint in the Continental Tire Challenge, Fergus competed in World Challenge for a couple of seasons, winning the Touring Car Championship in 2015 in his rookie season and placing third in GT Cup in 2016.

He quickly made his way back to IMSA though, competing in the Porsche GT3 Cup Challenge USA by Yokohama in 2017, where he finished runner-up in the Platinum Cup standings after scoring three wins.

Now, as he returns to the Continental Tire Challenge, he co-drives the #69 car with Canadian Jesse Lazare. 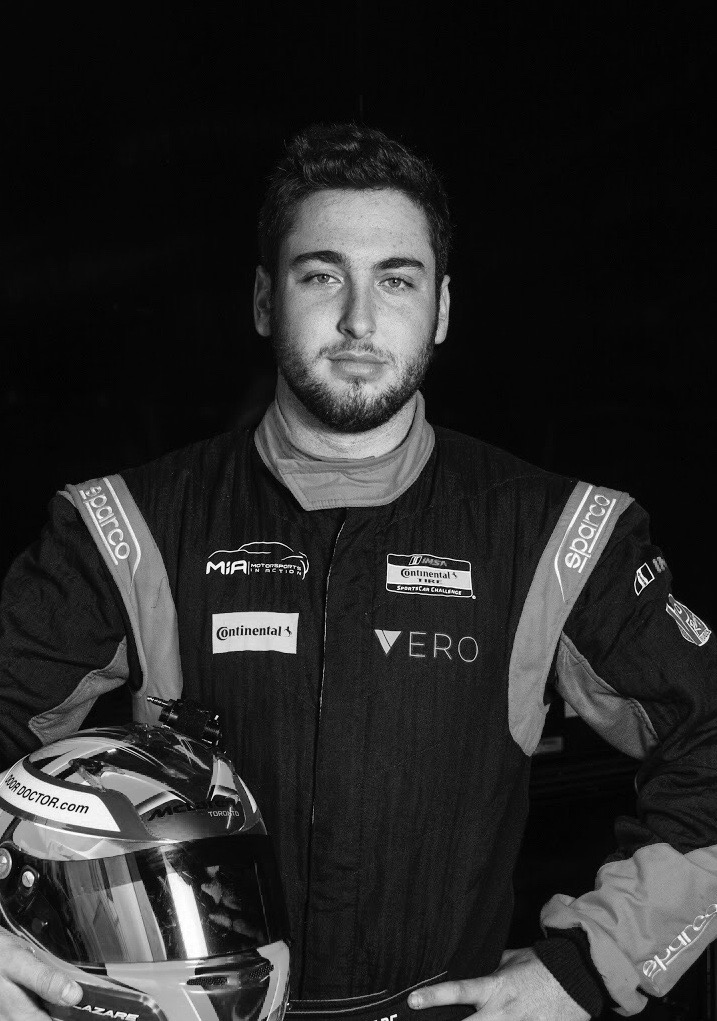 At only 19 years of age Jesse’s name has already become synonymous with one word, Victory!

On the heels of his domination in the highly competitive 2016 Porsche GT3 Cup Challenge USA, adding a 6th Championship title to his curriculum.  He enjoyed no less than 13 wins and 14 podiums in only 16 races.  Jesse has been recognized for his skills and maturity by a myriad of peers and experts, but also the likes of Porsche AG.

In 2015, he came very close to becoming the youngest ever winner of the Porsche GT3 Cup USA.  He ultimately finished 2nd accumulating an impressive 5 wins, 10 podiums, 5 pole positions and 6 fastest laps.

Like many others, his path started with karts up to an international level followed by Formula 1600, Cooper Tire USF2000 and Porsche GT3 Cup Canada and USA.

He has now decided to take his talent and experience into the world of Endurance Racing and joining Motorsports In Action and McLaren in their quest for the highest honors on the North American scene.