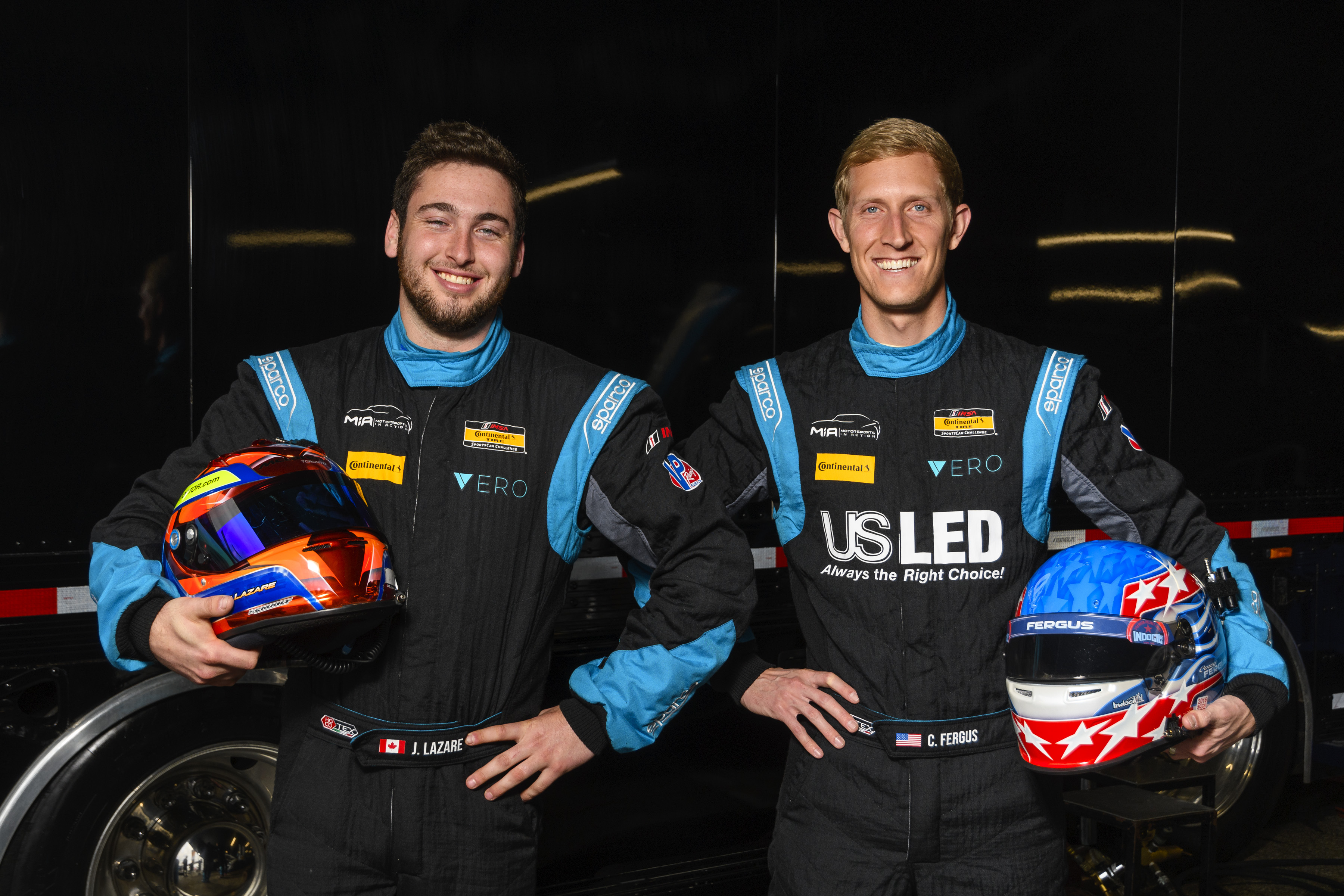 MIA will once again field #69 as a Premier Entrant with the return of driver Jesse Lazare and newcomer Corey Fergus. Jesse is no stranger to the McLaren 570S GT4 as he competed in the IMSA Continental Tire SportsCar Challenge last year, scoring his maiden victory at Road Atlanta last year with 8 top 10’s out of 10 races including 3 podiums.

MIA is delighted to welcome Corey Fergus to the team for the 2018 season. Fergus comes from a motorsports family and is now a well-established talent. He was crowned champion in the 2012 SCCA National Championship Runoffs, before winning the TC class in the Pirelli World Challenge in 2015. Last year, Corey finished 2nd in the Porsche GT3 Cup Challenge USA.

“We are very excited to have Corey join us for 2018. His racing resume and pedigree speaks for itself!” exclaimed team owner, Eric Kerub. “We tried our hardest to have Green return to pair up with Jesse again, but Chris’s important and expanding role at the Pfaff Automotive Group made it impossible for 2018.” Kerub also noted the Pfaff Group’s partnership is very important and really came through for MIA again for 2018 even though they were unable to fit Green into our racing schedule.

The team is also thrilled to welcome a new partner for the 2018 season.

The 2018 season will be MIA’s second year in the Continental Tire SportsCar Challenge. Having set the pace during many races in their maiden season, the team proved that their drivers were competitive and eager to win. It is with the intent to win the Championship that MIA returns for a full season in the Endurance series.